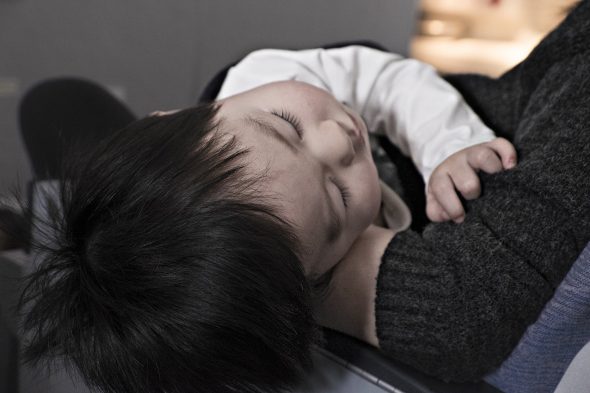 As a parent, you‘ll know how easily children pick up injuries and illnesses. As they grow, so many of these health issues continue to rear their ugly heads. Some go away of their own accord, without so much as a syrup being administered, whereas others could have you rushing to the Emergency Room. The difficulty is determining which symptoms are potentially dangerous (hence, needing urgent attention) and which you can leave for Mother Nature to resolve.

This could potentially make all the difference in saving the life of your child. It’s often said that on becoming a parent, you seemingly earn a medical badge of honour. However, the intensity of symptoms needn’t determine what should worry you and what shouldn’t. For instance, something as simple as fatigue might be cause for alarm, whereas a stomach ache could actually turn out to be nothing at all. Listed below are just some health symptoms you should never ignore as a parent, no matter what time of day they appear.

High fever is a symptom to worry about in children – especially those younger than three months old. This is because they are still susceptible to infections that can arise after their birth. At this age, their immune system is still weak, so an increase in temperature can prove worrisome. A temperature of 99.5F (37.5C) can be considered as high fever – especially when taken orally. In this case, the temperature alone is an indication that you should contact a GP as soon as possible.

On the other hand, older children might require more than just temperature to make you concerned – especially in terms of their physical condition. For example, if they are still eating well and joining in activities, then you’ll likely not need to worry about anything. However, if there are signs of fatigue and loss of appetite accompanying the fever, you should seek medical assistance immediately.

Your child is likely to drink more water than any other member of your household. This is usually due to their constant playing and running around. However, this is different from extreme thirst, which could be an indication of diabetes. This is usually accompanied by weight loss, constant urination, intense hunger and tiredness. It’s easy to miss, as every parent wants their child to stay properly hydrated at all times. However, you’ll need to remain vigilant, as symptoms like this cannot be ignored. Make an appointment with the child’s doctor, so that the necessary tests can be conducted.

This is one of the most common reasons children are rushed to the pediatric wards of hospitals; it is also a major cause of death in infants. If your child is wheezing and experiencing laboured breathing, you’ll need to get them to hospital as quickly as possible. Respiratory distress may be accompanied by pale skin, a bluish colour around the lips and fingernails, and/or a collapse of skin around the ribcage.

There are many reasons why a child can experience difficulty breathing, with asthma and pneumonia at the top of the list. However, whether showing other signs alongside this distress or not, they’ll need attending to by a doctor, as difficulty breathing is an indication they aren’t getting enough oxygen.

Leg pains are another complaint you’ll get from your children. This is common, because at some point (especially at night), they will experience growth pain and sensation around their hips and legs. However, you can’t afford to assume it is this, as many viral infections are accompanied by transient synovitis. If these pains are merely growth spurts, they will go away of their own accord before you know it.

If your child is limping, has swelling on either leg, or the complaints are protracted, then you should see a doctor. Another thing to consider is sports injuries or accidents that occur whilst in school. In this scenario, it’s recommended you rush the child to ER before even deciding whether to contact your lawyer for a child’s personal injury lawsuit.

As a parent, abdominal aches are amongst the most common complaints you’ll hear from your children. Often, it comes down to a simple stomach upset caused by overfeeding, constipation, or a certain food they may have eaten. If this is the case, it should resolve itself in no time at all. However, intense stomach ache (which can last up to a couple of hours) is indeed a cause for concern and could even be an indication of appendicitis.

You should therefore check any severe and prolonged stomach ache in children, as they hardly ever show any of the signs found in adults, such as nausea and fever. Therefore, once they complain of any type of stomach ache, check if it’s concentrated around the lower part of the belly, as this points to an inflammation of the appendix.

Although fluctuating weight is common amongst children, sharp and dramatic weight loss could be an indication of something malignant in your child. There may or may not be accompanying signs present, but it’s still prudent to consult a paediatrician, so they can run some tests to be sure what (if anything) might be wrong.

Seemingly, every day brings something new to learn about your child – especially with regards their health. You’ll no doubt already have seen headaches and runny noses, which are usually nothing to worry about, as they resolve themselves in just a few hours. However, the symptoms listed above should never be ignored; so, whenever you notice any of them, take your child to hospital or at least consult their paediatrician as soon as possible. 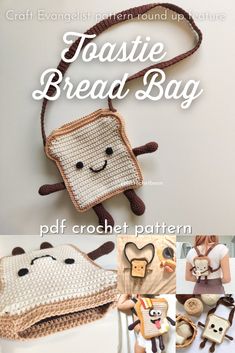 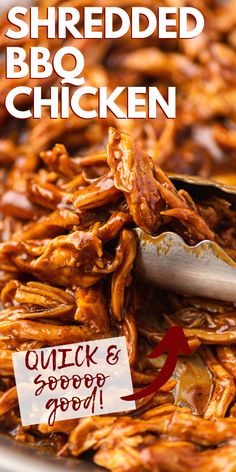 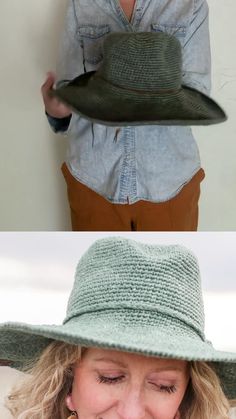 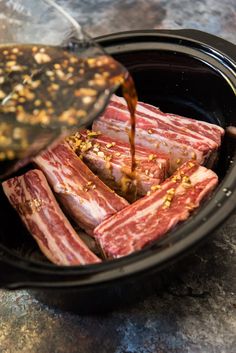