Creating a Dynamic Domestic Environment for the Kids to Thrive In 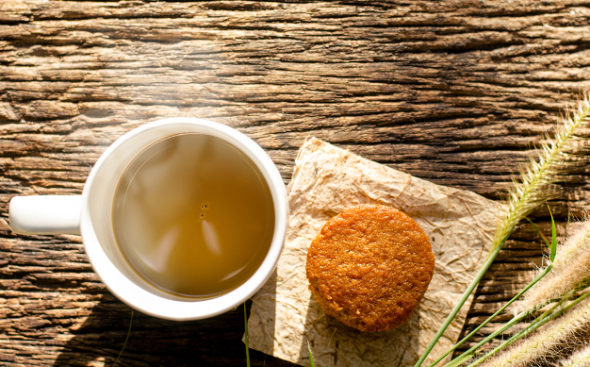 This isn’t the in OCD me speaking here, but rather just a parent who has made an observation — not that I can ever really separate myself from my Obsessive Compulsive Disorder. So anyway, I’ve noticed that some homes stay exactly the same as they are for as long as an entire childhood for instance, as was the case with my grandparents’ place.

Now trust me, if you’re obsessive compulsive you largely prefer for things to remain exactly as they are and in place, provided they’re placed and arranged the right way to start off with. However, one of the many lessons parenthood has taught me is that of developing the ability to put others’ needs first, particularly those of your children and so I’ve had to learn to embrace change in the form of maintaining a dynamic home environment. It is this dynamism in which kids thrive because they subliminally learn how to be adaptable.

I speak from another one of those childhood irritations I had to deal with growing up, not so much because of my OCD, but just as a result of an unknowing need for that sort of dynamism. My parents, fortunately, figured it out somehow, but I guess my grandparents were long since set in their ways by the time I took my first breath of the air on this earth.

So what I’m talking about in suggesting that kids need a dynamic domestic environment in order to adapt and thrive is simply that things should be freshened up a bit inside and outside, so some rearranging of furniture may perhaps be in order, re-painting one or more of the walls once in a while and perhaps just turning the television to face a different direction from which to watch it.

I also speak from the point of view of how this really helped me while I was growing up. Whenever exam time came around and all one really did during that time is study, for the life of me I just couldn’t focus with the study room window right there, all up in my face and advertising to me the many minefields an OCD sufferer such as myself would have no choice but to entertain. The next door neighbour’s encroaching weeping willow tree was a particular spot of bother in that it had me going through my entire childhood wondering just what on earth a water-loving tree such as that one was doing where there’s not a body of water in sight.

So anyway, that problem was simply solved (during exam time that is) by my mother suggesting I studied in her bedroom instead, mostly because it’s warmer there than in the study as I hardly think it was because she knew I was fighting so many internal mental battles trying to study in the study room.

That’s perhaps a very specific example related to my OCD, but generally freshening things up every so often keeps kids stimulated in that their minds and bodies try to find new ways of adapting to even these slightest and subtlest of changes.