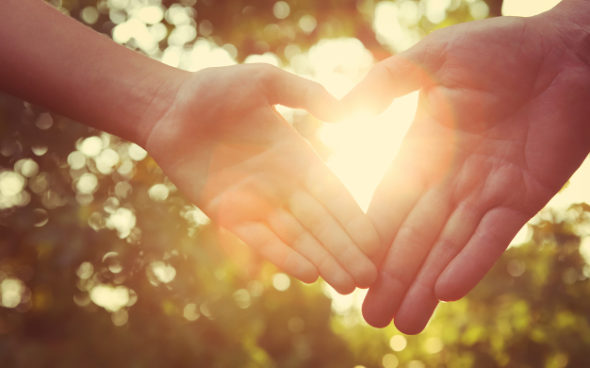 It’s not common for me to get too personal on here, but the past couple of weeks have been… odd. We all know by now that I am a proud father to two fantastic boys and take care of them the best I can with my OCD. Recently, my eldest has started exhibiting scarily similar notions to me when I was around his age. I don’t know if my actions and routines were wearing off on him, but he was’s been getting very upset about not having things done a certain way, or not having time to complete his checks with me around the house.

At first, I thought I was being paranoid because it’s me and that’s what I do. But when his mother mentioned it to me, I couldn’t ignore it. There was a very real chance that Jacob was developing OCD.

She was distraught, knowing what I went through and fearing the worst for our beautiful first born. Understandable of course, from her point of view, but I have lived through it, I know that this is not as bad as she thinks. Hey, it turned me into the perfect parent, who knows what it can do for him. I’m not saying that it’s a desired trait to have, but it’s manageable, for now. I am more than happy to coach him through this new adventure – because it is an adventure, it should not hinder him.

What is really odd is Ashey’s reaction. He’s noticed I’ve been spending a little more time with Jacob and talking him through my experiences, of course, he is always invited to sit in and learn how to help his brother, but he has taken to acting out and throwing tantrums rather than getting involved.

I think he has been getting jealous of the attention Jacob is getting, but this is only temporary while Jacob settles into his new condition. What is more disturbing is when Ashley confided in his mother that he wishes he did the weird things that daddy and Jacob do around the house. He couldn’t offer more explanation as a 6-year-old, but it’s horrifying to think that he wishes he had this sometimes debilitating condition, just so he can spend more time and feel included.

I think we shall have to have a rethink about the distribution of attention across the family. I’ve confided in Mary, a really good friend from the church, and she has suggested taking just Ashley away for a couple of days and spend some good, quality time with him and speaking to him as a grown up about what is happening and how he can be involved in a healthy way.

It may b e a difficult period for now but we will battle through this as a family together to find something that works for us and is the best thing for everyone involved.