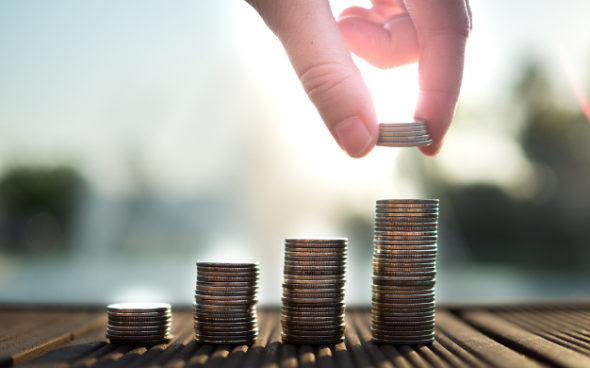 Parenthood sometimes presents us with rather exciting lessons to learn ourselves in trying to teach those very lessons to our kids, for instance, I just don’t know what on earth I used to do with my money when I was single because it really seems as if I never really had any. I was somehow always down to my last couple hundred while anticipating the next payday and I didn’t have nearly as many expenses as I do now, now that I have a couple of boys in my household.

I mean by no means am I a wealthy man, but now we have enough money to live relatively comfortable lives and even have enough for at least one more holiday than we have the time to actually take. If we could go on two yearly vacations it’s not the finances which are stopping us from doing so, but rather the fact that we just can’t seem to synchronise our timelines more than just once per year.

What could I have possibly been spending all my money on when I was single which I’m not spending money on right now and also money which I did not spend while I was with my wife? Surely I have so many more expenses now? And it’s not a matter of earning more money than I did back then — well I do, but those earnings only increased in line with inflation, so it’s pretty much the exact same situation.

Anyway, when you’re a parent you find a way and in order to give one’s kids the best chance of being good with the manner in which they handle their finances, I feel it’s important to coach them as early as you can. It doesn’t have to be a military-like exercise where every little detail is scrutinised and even criticised, but just going about it in a manner which helps them develop a good relationship with money will do just fine.

One way of doing it is occasionally letting them in on the household’s financial affairs, such as breaking down exactly what you do with your salary, how much of that goes into keeping them alive and happy and more importantly, how hard you had to work for it. This is not so as to plant a seed of guilt in them which sprouts into full-on guilt whenever they ask you for money to buy something they desire instead of something they need — no. This is just so that they have a basic understanding of what the value of money is so that they appreciate all which they get.

Additionally, perhaps teach them the value of money further by allocating tasks such as extra chores in exchange for the extra pocket money they may want to satisfy more of their desires than their needs with.

I myself am still learning, but thanks to having the boys to look after and consider in my financial matters, teaching them is more effective through involving them.