Navigating The Dating World When You Have Kids 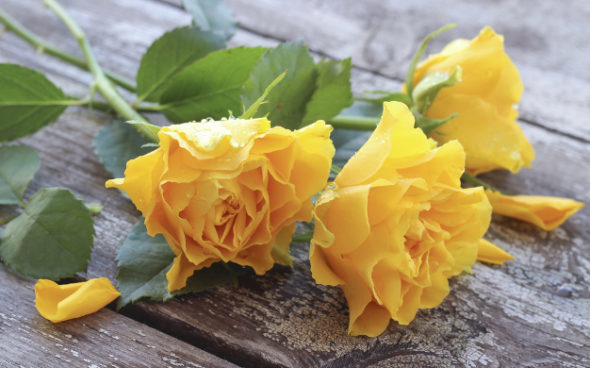 Look, dating in this day and age is hard enough as it is, but try doing it when you have two thriving kids who each have minds of their own and also doing it while you’re OCD as well. For the average singleton out there, you first have to know exactly what it is that you want before you can even start to look for it in a potential significant other and that in itself is a lifelong journey — learning exactly what it is that you want.

On top of that there’s the small matter of not really being able to tell where your potential love interests are in their own lives since people tend to be a lot more reluctant to open up these days — that or they’re just somehow convinced it’s better to put up an act with the hope that that’s what their potential suitors are looking for.

It doesn’t end there however as we seem to have collectively gone all the way digital, which includes how we date and yet that in itself is segmented because quite a few people still attach a bit of a stigma to something like online dating. “Willing to lie about how we met,” is a common by-line I see on the profiles of some fellow singleton’s dating profiles, even — believe it or not — on the profiles of singletons who are listed with religious dating sites.

I honestly believe that if the love is real then how it came to be should not matter — what matters is that it came to be, so I have no qualms at all about internet dating. The only reason why I’ve given up on it (well, partially because I still haven’t deactivated my profile — leaving that door wide open…) is that people only really present to you and the world their best attributes and leave out the not-so-good ones which are just as important if you want to build something meaningful and lasting. I know, I know, everyone is sort of “selling themselves” and when you’re selling yourself you want to present your best features.

So my take on dating, whether you do it online or otherwise, is that you should present yourself exactly as you are and in my case, my kids are a blessing to me and they form part of the “package.” What good would it do attracting a long list of potential love matches if they have the wrong idea of what you’re like — what your life is like? Reality will have to kick in at some point so it might as well kick in right from the start so that nobody wastes anyone else’s time.

Now, when kids are involved I reckon the person you’re dating, even if things haven’t become that serious as yet, should always know right from the start that you have kids, but should only be introduced to them once things get a little more serious if it gets that far. Dare I say, some people are looking for partners who themselves have kids as well, because normally they can relate to each others’ situations.