The Advantages of Keeping Records & Documentation 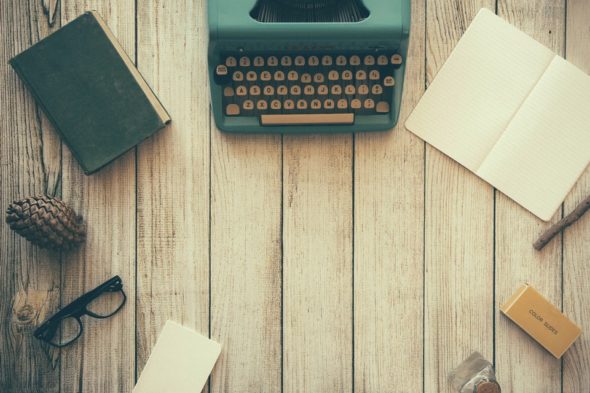 For the longest time ever I had a bit of an attitude towards those people whom I deemed to be ordinary folk like myself and their tendencies to want to broadcast to the world every single detail of their lives. I always used to jokingly write on my own Facebook something like “Time for ‘Keeping up with the Facebookers’” when I haven’t logged on in a while, suggesting that everyone seems to think their lives are an ongoing reality TV show with their social media platforms acting as the broadcast medium.

I guess I still feel the same, but not to the extent that I previously did. I’ve really tried to look at it from every possible angle to try and find an objective way of seeing it, and even though admittedly it’s a bit of a stretch, I believe I have indeed found one objective way of looking at it. There are, after all, some advantages to keeping records of what one does in their lives and documenting these in a number of different ways, the best of which ways turn out to be those which are of a more visual nature, such as videos and images. Videos are the absolute best however.

That said; this doesn’t mean one should hire a personal videographer to follow you around and capture every single last moment of your life on video. What it means is that in a world where one could find themselves in the wrong place at the wrong time, some legal issues which would otherwise land you in some serious hot water can be alleviated with perhaps the best form of evidence in existence today, which is video evidence.

I mean look, they make light of some of the stuff which gets caught on the likes of dashboard cams over in places like China and Russia, but really these dashboard cameras have saved a lot of people from some serious legal headaches they may have otherwise had to deal with, a headache which would naturally be compounded by some financial setbacks.

Utah car accident lawyers Christensen & Hymas weighed in on this topic by looking at it purely from a legal standpoint, making public some information about what people who are at the heart of the scene of an accident should do in order to make sure the subsequent legal process to follow flows as smoothly as possible. Of course one will definitely be in for a legal bumpy ride, no matter if you’re in the right or the wrong and you should naturally be prepared to give up a lot of your time to the legal process to ensue.

So anyway, the major take-away from this published information with regards to the topic I’m discussing today is that of evidence being key, which means that the scene of the accident just after the mishap has happened is of utmost importance, but only if there is no visual representation of exactly what happened as it happened.

That’s where something like a dashboard camera would most accurately fill in the gaps.