Warning: count(): Parameter must be an array or an object that implements Countable in /home/ocdminds/public_html/wp-content/themes/wpex-blogger/inc/classes/custom-metaboxes-and-fields/init.php on line 746
 The Nightmare of Moving House - OCDMinds

The Nightmare of Moving House 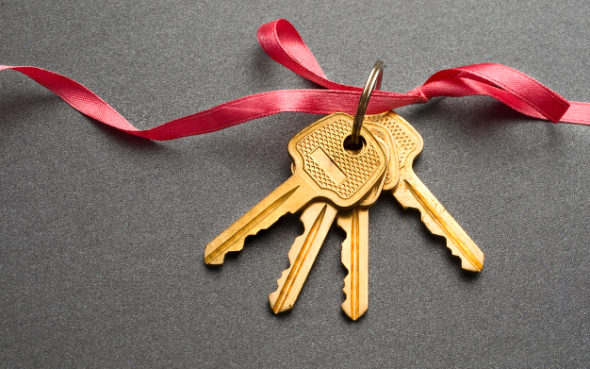 Moving house is exactly that — a nightmare! This applies whether you’re moving to a brand new house that was just built from the ground up or indeed if you’re moving to what is now a vacant house another family used to call home, but especially so the latter.

There are so many things to have to worry about, from the process of first hunting for your new home right up to all the red-tape involved in its ownership finally getting transferred to your name. Now, if you want to know how it is dealing with the nightmare of moving house when you’re obsessive compulsive, I’d say it’s something like perpetually waking up from the same nightmare ten times in a row, with each time you wake up misleading you into thinking the nightmare is finally over!

All of that said, however, when the time comes to move house, such as after a separation or for any other reason whatsoever, the logistics of it just cannot be avoided. You simply have to live through the nightmare and no, you can’t pay somebody else to do it for you. Believe me, I could have paid good money to have the whole burden lifted off my shoulders, but there is money involved and lots of it nevertheless.

It’ll cost you more than you think

This is particularly true of a house whose ownership is being transferred to you and not so much in the case of a newly constructed property, that being the fact that it’ll cost you more than you initially think. I’m sure you already have a good idea of the fact that the listed price is not the final price you’re going to pay for the house, even if you’re in the fortunate enough position of purchasing the property in a cash deal.

The specific details differ according to where you live of course and it gets even more complicated for the likes of home buyers looking to acquire a property in a place like the United States. In addition to federal laws which govern the process, local state laws might apply as well, as well as town council and planning restrictions and laws.

You might have to do a title deed search which includes the process of finding out if the property has a lien for example — something which in itself comes with extra costs and something of which the implications could also have extra costs.

Then there’s the actual logistics of completing the move. Moving companies charge an arm-and-a-leg, knowing that you have no choice but to make use of their services, so this only serves to add to the overall costs. There’s also the small matter of hoping and praying that everything gets to the new house intact — just another channel through which the OCD relishes rearing its ugly head.

So I’m not sharing all of this to scare you, but rather just to prepare you. You need to know that it’s a nightmare, but a necessary nightmare to have to endure. 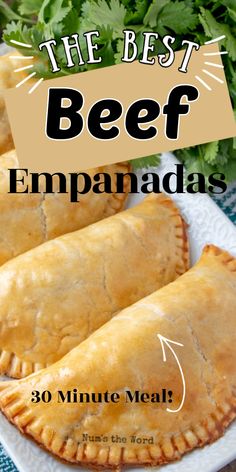 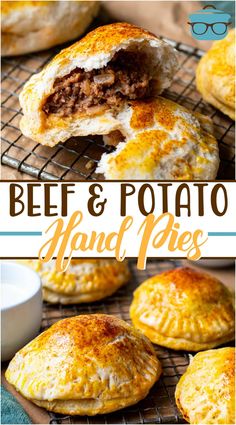 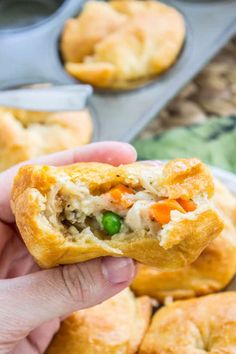 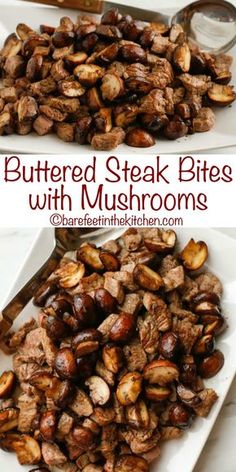 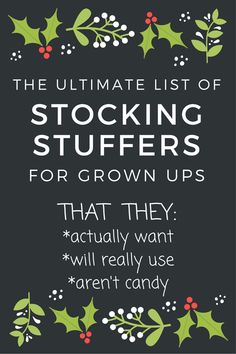 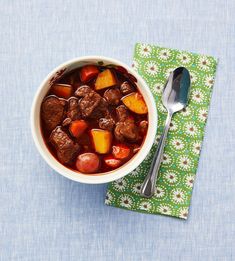 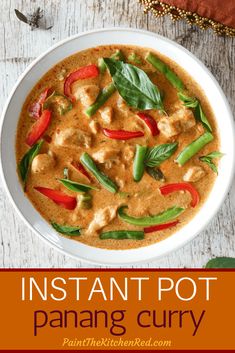 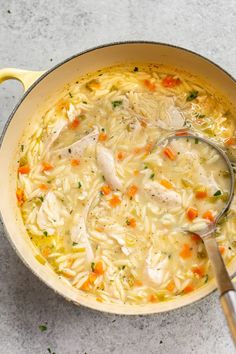 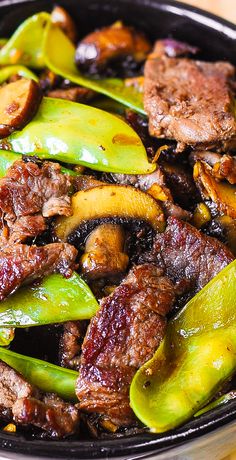 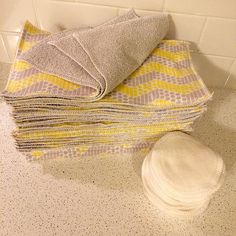