Travelling with the Family – Something to Look Forward to 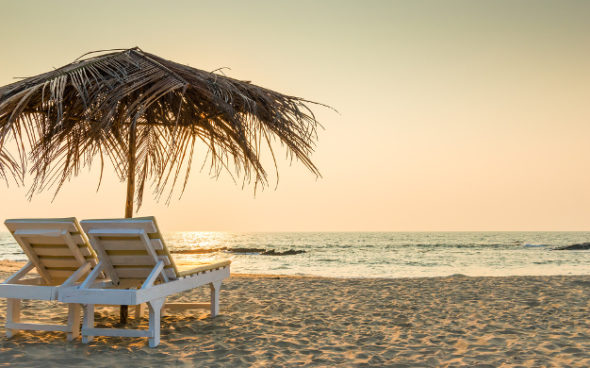 Despite what my OCD may suggest, I actually always look forward to a family outing on which we jet off to a faraway place. Yes, the whole process is indeed an obsessive compulsive person’s minefield for so many things to obsess about, from first deciding where it is you’re all going to be going away to, to the organisational aspect of it. That’s not even the worst of it though — the worst of it is inevitably having to leave a lot of the elements of the trip to chance, such as what happens when the flight doesn’t depart on time and is delayed for whatever reason, as well as the sanitary nightmare that is the inside of an aircraft.

Nevertheless, as indicated, I really do look forward to travelling with the family. Family trips never fail to do us a world of good and I’m pretty sure that’ll be the case with you and yours as well.

The stresses of everyday life are that much better to have to deal with if you know that you have some sort of “prize,” exit-strategy or escape waiting for you somewhere down the line and the best reward for keeping at it is indeed a good vacation. So the prospect of looking forward to a nice getaway with the family never fails to make for some good motivation and in my specific case, it really helps me get through some of the added stresses that come with being obsessive compulsive.

I find that it’s always better to even go as far as finalising plans for the trip well in advance, from booking flights to coincide with your leave days and the school holidays of the kids to securing accommodation. This way things often work out much, much cheaper than waiting until the last minute, even if you’re booking early for what will essentially be peak holiday seasons. That’s about as much control as you can take, however, with just about every other aspect of the trip inevitably left to chance.

Let the kids in on the impending trip as well, no matter how far away it is, it’ll do them a world of good as well and serve to motivate them as they have something to look forward to.

Even for those of us ‘suffering’ from OCD, there’s just something about being away on holiday which melts away a lot of the daily struggles we otherwise have to contend with. It’s really nice to just have fun in a different setting, relax and have someone else cater to you for a change, and to recharge your batteries.

Just Another Chance to Bond

The best part about travelling with the family however is that it creates some unique opportunities for you to bond with each other, whether it’s the testing environment of being in close proximity for the duration of a long flight or indeed if it’s just being able to connect with each other in a much more relaxed environment, once you’ve arrived at your destination.