When Your Children Start Questioning the Meaning of Life 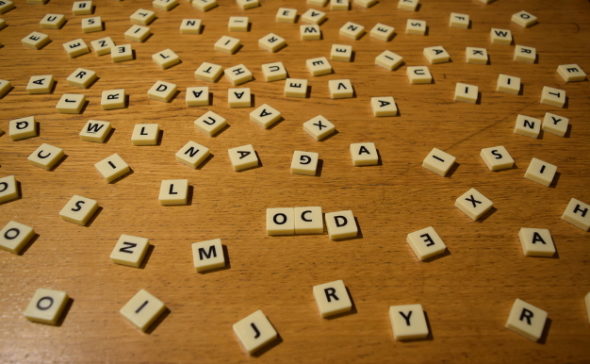 As part of my lifelong OCD ‘treatment’ I used to have a bi-weekly session with a specialised psychologist who’s been a big part of my life since my late teenage years. She was the one person who really changed my life by properly diagnosing my OCD for what it is and thereby quashing all the myths and legends I’d been subjected to for quite a long time in my life concerning my misunderstood condition.

The sessions have since been reduced to once every two to three months, which I’m glad to say is a good sign of the fact that I do indeed have it under control and these are sentiments shared by my psychologist as well. So anyway, one of the ways through which she taught me to deal with my OCD is to get involved in at least two or more causes which I have no control over the proceedings of. This said ‘cause’ could be anything, like joining the Parents and Teachers Association (PTA) at my kids’ school, the effectiveness thereof being that you have no time to question everything that is given to you as part of a task to complete and so you, therefore, have very little to obsess over.

Trust me, you still obsess, but it teaches you how to move on, but since this isn’t a post about just another way to deal with one’s OCD, what I’m getting at is that we were faced with a rather unique problem which actually turns out not to be so unique. Some school kids who had been model learners started acting out in ways that were symptomatic of that stage in one’s life when you start seriously questioning the meaning of life.

One such learner who had been a class-topper was asked just why on earth he doesn’t seem to be taking an interest in doing is homework anymore and his answer came in the form of quite a profound question, that being “What is the point? What is the point of anything…the universe is expanding and the world I live in is a tiny spec which makes me all that much more insignificant?”

This is when harbouring some tools to deal with OCD came into play rather well — see, there’s always something positive to draw out of any situation, even that of being obsessive compulsive?

So when kids do indeed start questioning the meaning of life, in the same way that immersing oneself in tasks they have no authority over helps someone with OCD cope with their condition, immersing kids who are questioning the point of living in processes which make them feel that they’re here to find that out themselves does the trick.

The answer isn’t one which you give them like something you read out of a book of facts, but rather something you present to them in a manner which makes them understand that they won’t fully understand what the meaning of life is right away, but will likely do so as they go through life and explore its various facets for themselves.